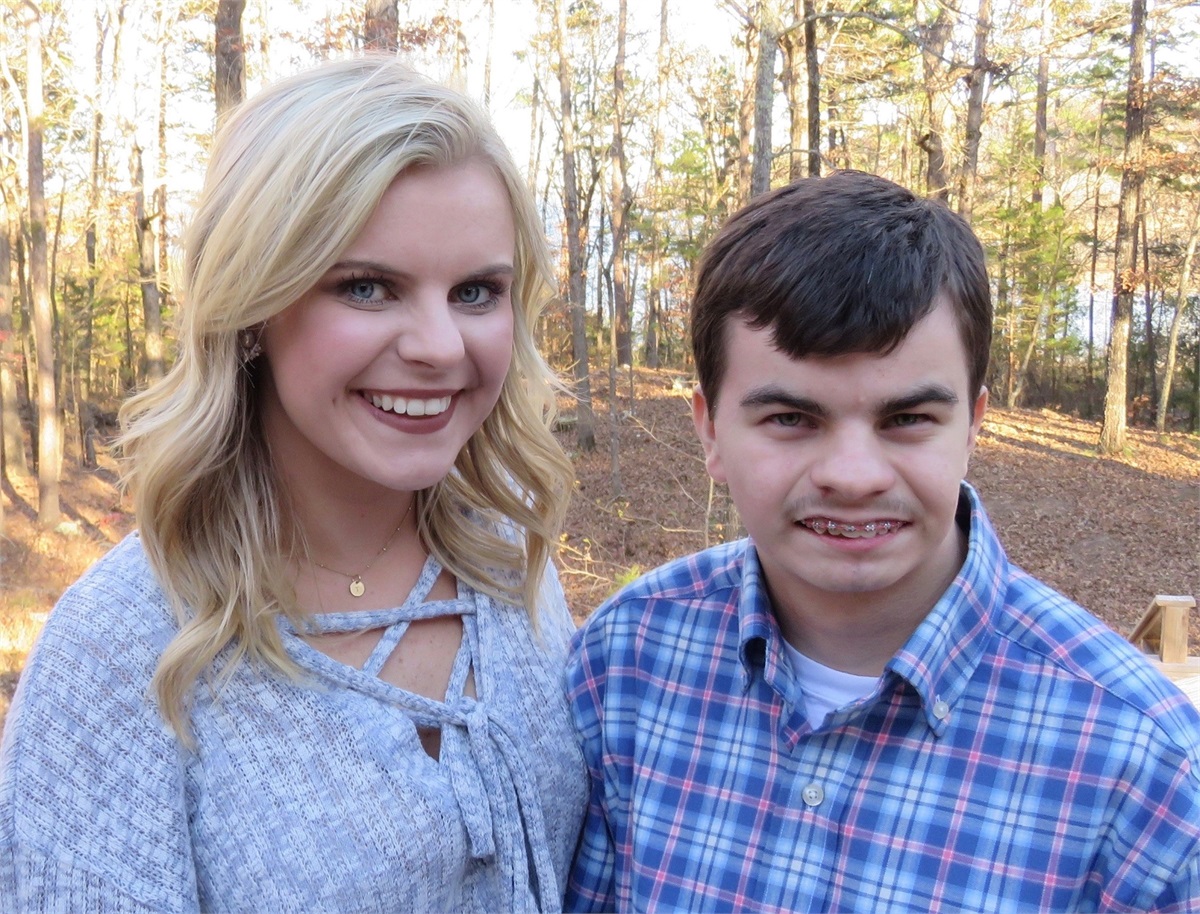 In March of 1995, I gave birth to my first child, Elise. One year and nine months later, God blessed me with a son, Joel. Fast forward 23 years...

This past June 1, I watched as my son (along with his father) walked my daughter down the aisle to pledge her love and commitment to her husband, Trint. Since she entered this world, I have prayed that Elise would be the woman she needs to be for the man God would select for her. I have also prayed that God would send the perfect-for-her young man to be Elise’s spouse and life partner.

God sure works not only in miraculous ways, but many times right next door to us! In the fall of 2011, we purchased a lake house at Greers Ferry. During the first weekend there, our neighbor comes walking over to say hello. The first thing I noticed was his Texas Longhorn t-shirt! I thought to myself, “How can I have a Longhorn fan as a neighbor??!!” The Taylors instantly became our “lake family” and I honestly don’t think Tim has worn the Longhorn shirt since!

My Elise and the Taylor’s son, Trint, acted like siblings and enjoyed summers and weekends together at the lake. After our “lake family Christmas” in 2016, Trint and Elise started texting each other daily and a wonderful friendship blossomed into something special. At the time, Elise was living and working in Austin, TX, and Trint was finishing up his third year at the U.S. Naval Academy in Annapolis. I knew I was in trouble when she asked me to help her move from Austin to the Annapolis area!

Elise and Trint are in Quantico, VA and will move to Pensacola in 2019 where Trint will train to be a Marine pilot. My daughter not only left the nest, she is spreading her wings and will literally fly to many places as the wife of a Marine.

When he was three years old, Elise’s brother, Joel, was diagnosed as being autistic, non-verbal. (Don’t worry…as kids, Elise talked enough for both of them!) After his diagnosis, I submersed myself in research. I read every book I could get my hands on and with the advancements of the internet, I searched for every bit of information I could find about Autism.

Joel is the love of my life. He has a tremendously sweet disposition and loves hugging his mother and having me rub his back and his head. He will never drive. He will never date. He will never marry. He will be with me as long as God allows me to live on this earth. And I wouldn’t want it any other way!

As most people my age are celebrating (or adjusting) to an empty nest, I am happy to say that my nest is not empty and my heart is full. I thank God daily that my daughter is happy, has a spouse that I adore, is gainfully employed and will have many adventures as the wife of a Marine. I also thank God for my Joel. He is “special” in so many ways and I wouldn’t trade him for the world.

*Photo of Elise and Joel